What to see and do Special displays

Portsmouth revisited II: a history of Portsmouth in art from 1900 to the present day.

Since 1900, Portsmouth has survived two world wars, and has significantly evolved. Portsmouth revisited II aims to capture this sense of change, to celebrate a resounding spirit, diversity and resilience through the eyes of artists. It is the next chapter in the history of Portsmouth, a time fraught with war and hardship but also a time of renewal and the birth of a modern city.

This exhibition showcases key works from the city’s 20th century art collection and features new acquisitions and donations on display for the first time.

Why not try your hand at a puzzle featuring James Arnold Martin’s painting of Portsmouth Cathedral? Our Activities page has this and plenty more for you to try out and enjoy at home.

The 500 Pompey Words competition was another huge success this year, even though it had to go exclusively online due to the pandemic restrictions.

The judges were spoilt for choice but eventually managed to narrow the submissions down to first, second and third place – with a commendable mention in there for an excellent poem as well.

The winners were announced in a special live event on Facebook during Portsmouth BookFest, and prizes awarded in memory of John and Ivy Guy-Hawthorne, who used to run the Portsmouth Museums and Records Society.

Now, you can read the winning submissions – and see the pieces that influenced them. Click on each of the boxes below to read the submission. 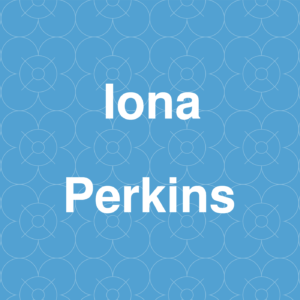 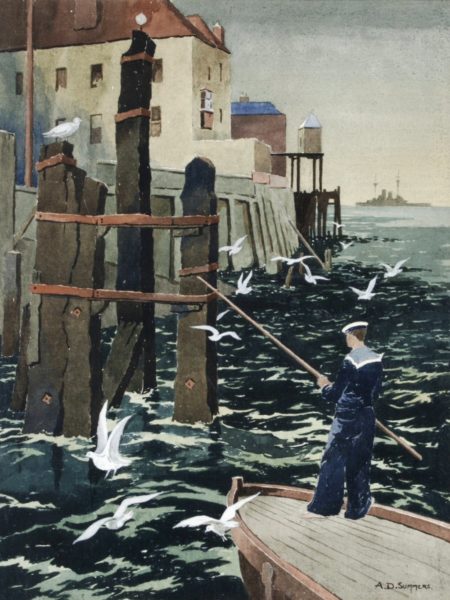 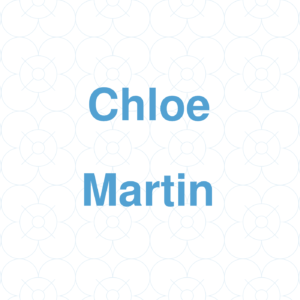 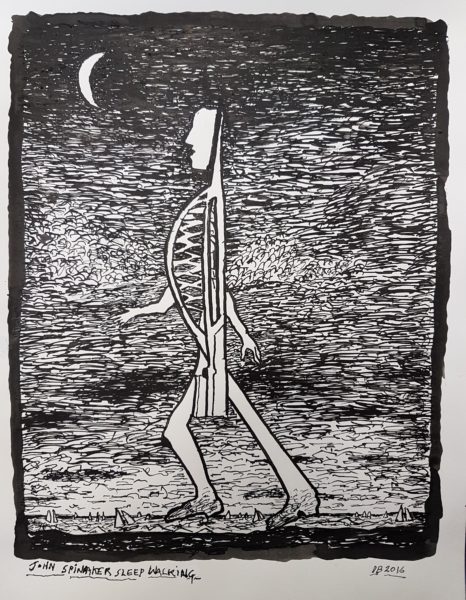 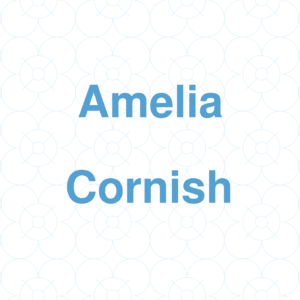